When Will Slate Fight Back?

Slate holds about a 1% foothold in the overall roofing material pie chart, maybe less. A simple goal would be to grow it to 2%. If natural slate is going to continue to be installed on exterior and interior projects, the industry is going to have to join together. This is a pivotal time for slate and this post will give backing with concrete numbers.

The slate industry is not growing because America’s mindset is that of a quick buck. Pride in building, with our lack of trade schools, is at an all-time low. Building’s are not built to last. Contractor’s are asked to use cheap materials and complete projects as soon as possible. These structures over time will develop issues. This is today’s standard for far too many projects.

Consider France & Germany where slate is a primary building material on roofs and walls. Their model and their use of slate would have to be followed if the use of slate were to grow in the USA. Here are 3 main factors: 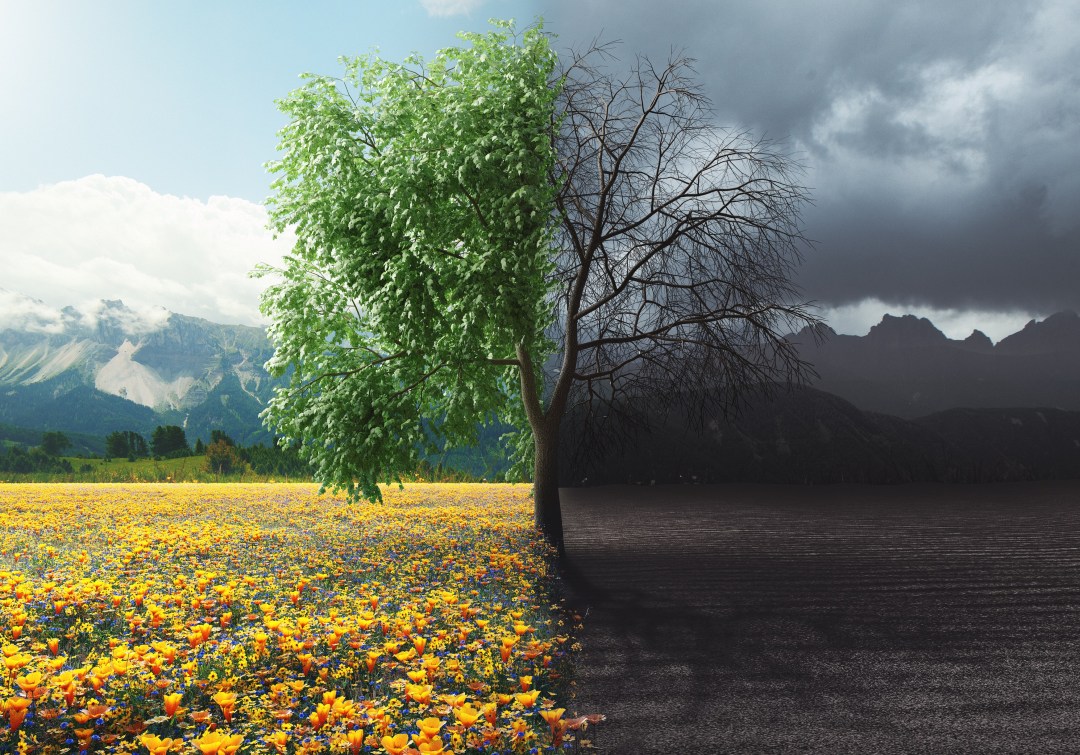 Spain is the biggest exporter of slate and France is the biggest importer. France is a country of 67 million people which is about 20% the size of the USA. You can see that France imports between $160-$190 million dollars of slate a year from Spain. All of these statistics are found in the BeNatural newsletter which takes the stats from Agencia Tributaria.

Spain Total Exports
France is the largest importer, but that’s still only about 50% of  Spain’s total export. Spain’s export is a $300 million market. 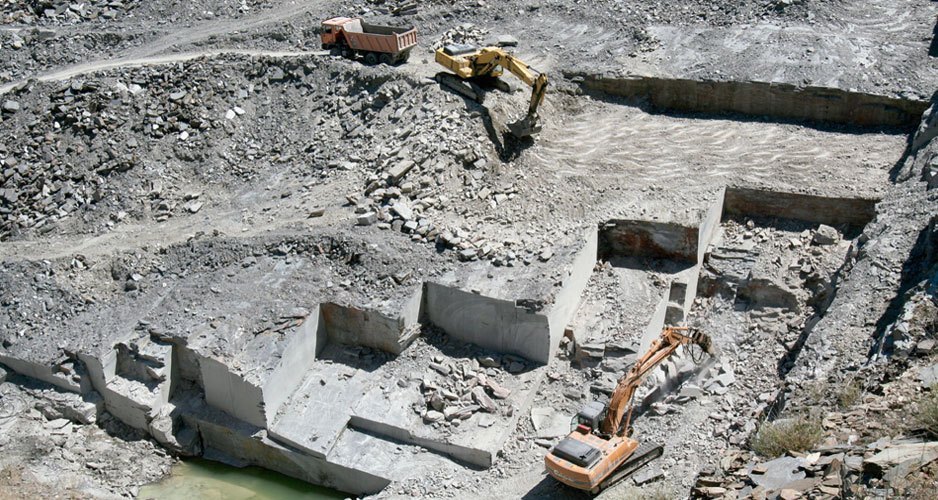 USA Total Exports
The main countries that buy slate from the US are Canada and the UK. Note that slate is not big business being exported. Remember Spain exports almost $300 million, the US is around $5 million. 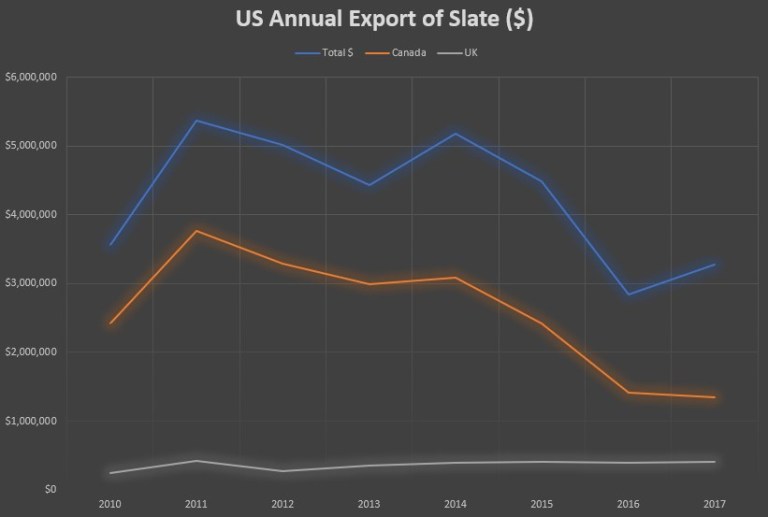 The US Imports From Spain

The import market is also small scale when compared to France.It’s relatively stable although I expect it to continue to grow with the lack of production from PA quarries and Spanish slate acting as a potential substitute. 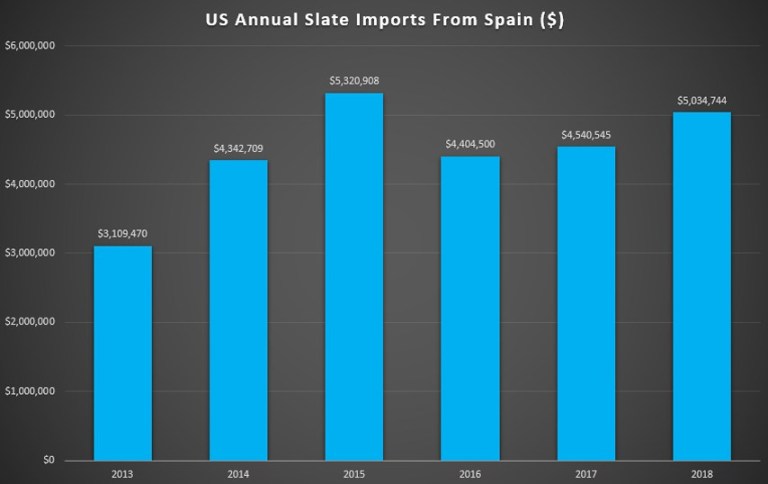 What Does This Tell Us?

The first part to understand is that the US slate market is mainly internal with slate being produced in the New York / Vermont Slate region, Virginia, and Pennsylvania supplementing it. These numbers are not posted but a $50 million dollar estimate may be a ballpark. The export market is up to 5 million. The import is around the same. This means that France, a country of 67 million people, imports 3 times as much slate as all of the USA. Spain, a country of 45 million, is exporting about 5x the entire slate industry in the US each year.

The point is that it’s not the material’s fault. It’s us. It’s our society. It’s big business. It’s a shift away from a traditional, permanent structure. It’s not wrong to adapt to changes, but we’re moving away from the beauty, longevity and integrity that a slate roof provides. Stepping up and fighting back has to start now. 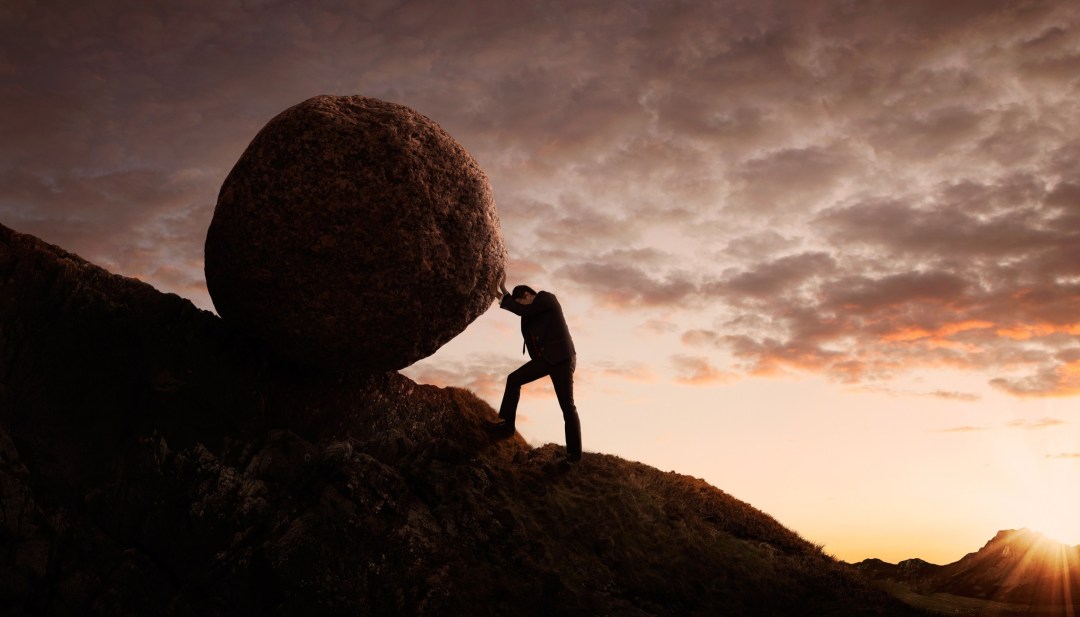 Why Natural Slate On Roofs Is Not Growing In The USA

Drawbacks of slate is that it is an upscale, heavy material with a lack of skilled installers. It must be installed piece by piece which may be looked at as slow and laborious. The marketing budget of the industry is minuscule compared to other materials. There are associations like the NSA and SRCA who do their best to promote, but as a part of these associations, they are a far cry from a widespread message.

Another main issue with slate is money. American don’t stay in their homes for decades any longer. It’s commonplace to move about. When that decision comes to replace or repair/replace your slate roof or spend a portion of that on shingles, it’s a financial decision. Add that new installations are not as prevalent because structures are not being built to support slate and it’s apparent why slate is not on the way up. Business and reputation is also being lost to millions of dollar marketing campaigns of a synthetic product that calls itself slate if the industry didn’t have enough to overcome. Why Synthetic Slate Is Destroying an Industry.

Tell Us What You Think

This is an ongoing issue. Groups get together and talk, but at the end of the day, there are hurdles that a group of like minded people need to solve. If you’re passionate about slate, share your thoughts in this post and rally the troops. Or give ideas of what is happening in this industry. The more buzz created, the more detailed we can get to solving the problem. 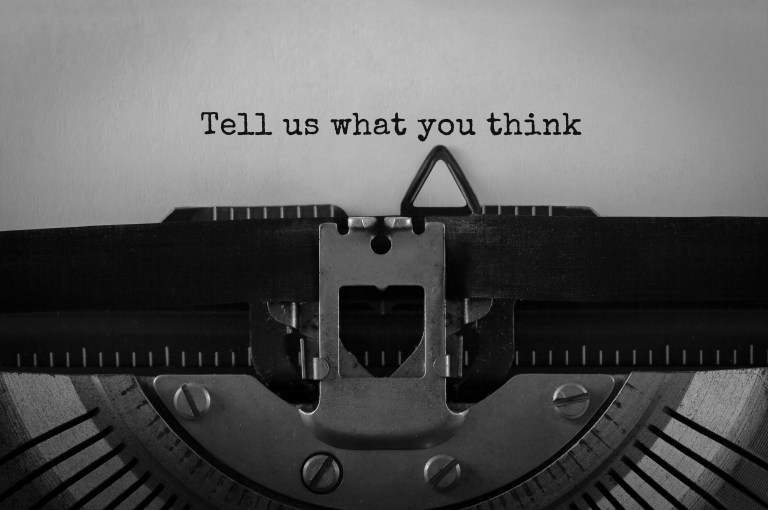